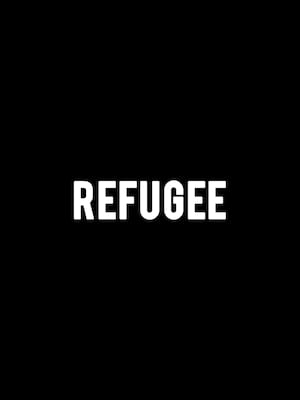 Why See Refugee - Tom Petty and the Heartbreakers Tribute?

On October 2nd 2017, the world bid a fond farewell to one of the greatest singer songwriters of our time. Rising to the upper echelons of rock and roll superstardom as the frontman and life force of Tom Petty and the Heartbreakers, Petty AKA Mad Dog fused the swagger of the Rolling Stones with the brash spirit of punk, celebrating the best of the British invasion and American garage rock genres. Experience a smorgasbord of Petty classics during the ultimate Tom Petty tribute show, presented by Refugee at Philadelphia's American Music Theatre this winter.

Brought together by their shared love for Tom Petty, the musicians of Refugee not only look and sound like him, but channel his adventurous spirit and trailblazing technique. Used to playing sold out venues coast to coast, they've honed their reputation as one of North America's finest tribute acts. Dance and sing along to note-for-note recreations of Tom Petty hits like Free Fallin' and Big Weekend.

Sound good to you? Share this page on social media and let your friends know about Refugee - Tom Petty and the Heartbreakers Tribute at American Music Theatre.