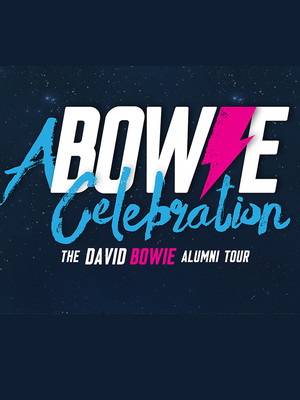 A true celebration of David Bowie

Why See A Bowie Celebration - The David Bowie Alumni Tour?

No one could argue that the news of the sad passing of music icon David Bowie shook the world, now his former band-mates reunite to pay homage to the star! This is far from a cover band, these musicians toured and played with the infamous innovator, making this the most authentic tribute to Bowie ever.

An all star lineup of some of the unsung heroes of an era. Bernie Fowler,... more

Sound good to you? Share this page on social media and let your friends know about A Bowie Celebration - The David Bowie Alumni Tour at Keswick Theater.