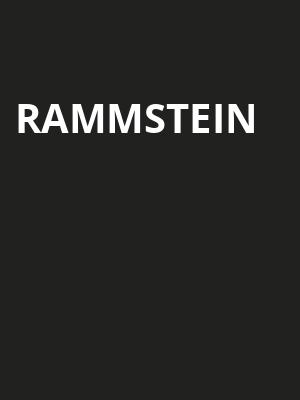 From the towering, industrial nightmare of a set to the endless jets of flame, plumes of black smoke, stunning light show and, yes, confetti, this was a show for the ages - Rammstein once again confirming themselves as the biggest and best show in rock

Commercially successful and received positively by critics, Untitled is a welcome return to form after a 10-year wait between releases. Frontman Till Lindemann's authoritative growl highlights politically charged lyrics about his home country and the world beyond it, bolstered by explosive instrumentation and driving drums. Rammstein has promised a fully-fledged live show on this latest jaunt, so prepare for latex, fire and boundary-pushing statements (like the on-stage kiss between guitarists Paul Landers and Richard Kruspe in Russia last year).

Seen Rammstein? Loved it? Hated it?

Sound good to you? Share this page on social media and let your friends know about Rammstein at Lincoln Financial Field.