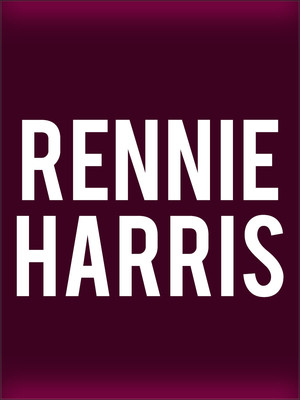 Considered the pioneer of 'Street Dance' Theater, at the turn of the century, Harris was voted one of the most influential people in the last one hundred years of Philadelphia history.

A Celebration of Dance with Hip Hop Veteran Rennie Harris

Audiences will be able to delve into Harris' journey; from being inspired by funk culture to eventually becoming a hip hop connoisseur. Harris' Puremovement is the longest running hip hop tour company ever and was followed by the inception of 'RHAW,' another tour company set up by Harris in 2007.

The dancer and choreographer has received a Governors Artist of the year Award and the USA artist award for choreography. He was named as one of Philadelphia's Creative Ambassadors in 2010.

Sound good to you? Share this page on social media and let your friends know about Rennie Harris at Merriam Theater.