You can catch Bell Biv Devoe at The Theater at MGM National Harbor in Oxon Hill, showing Jan 19, 2020 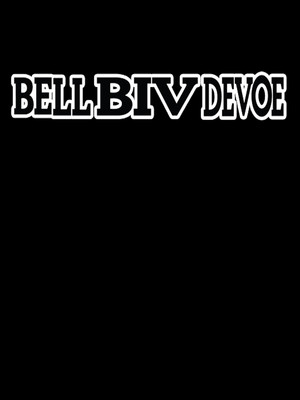 The New Edition spin-off are back and better than ever

When New Edition was put on hold in 1990, three of its members Ricky Bell, Michael Bivins and Ronnie DeVoe split off into their own group, christened Bell Biv Defoe. Showcasing a more mature, harder sound than their previous band, BBD were at the forefront of the New Jack Swing movement, and their debut album Poison sold over four million copies in the US. Among its many iconic numbers are the title track, and 'When Will I See That Smile Again'.

The trio took an extended break following their third record BBD, but surprised their fans with the announcement of their return in 2017 with new record Three Stripes. Working together with renowned producers Doug E. Fresh and DJ Battlecat, Bell Biv Devoe returned to fold in thrilling style, updating their beat-laden sound and also experimenting with slower, more sensuous numbers.

Sound good to you? Share this page on social media and let your friends know about Bell Biv Devoe at Parx Casino and Racing.