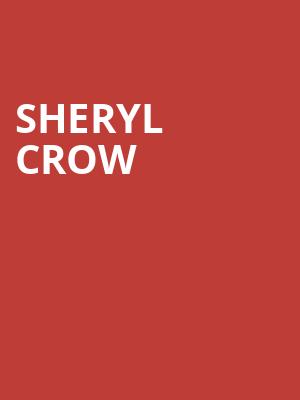 An evening with Sheryl Crow

An Evening with Sheryl Crow!

Nine-time Grammy Award winner Sheryl Crow is hitting the road and bringing her incredible collection of country, jazz and blues hits and plenty of new cuts with her! Expect to hear some of your favorite tracks from her extensive catalog, and dance the night away.

Sheryl has been one of the biggest names in the American music business for over three decades now. She announced her talent with 1993's Tuesday Music Club, which contained the irrepressible 'All I Wanna Do'. Since then she's been a mainstay of both the contemporary and country music charts, racking up hits with songs like 'If It Makes You Happy', 'Everyday Is a Winding Road', 'My Favourite Mistake' and 'Soak Up the Sun', and collecting an incredible nine Grammy Awards in the process.

Understaffed and overpopulated. Only one line in. A definite health... more

Sound good to you? Share this page on social media and let your friends know about Sheryl Crow at Parx Casino and Racing.