Sorry! You missed The Fray at Parx Casino and Racing 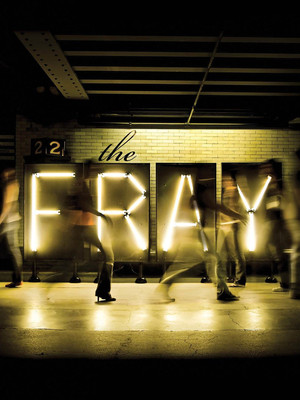 A foursome whose melodic pop-rock songs and soaring vocals resonate with sprawling tapestries and tales of hopefulness and heartache.

Why See The Fray?

how to start a band

By pitching their music somewhere between the arena-friendly style of U2 and the mature, piano-driven pop-rock sound of bands like the Counting Crows and Coldplay, the Fray have earned themselves a devout fan following around the world.

The band rose to global commercial prominence with their 2005 debut album which contained the single 'How to Save a Life', the follow-up to their national hit 'Over My Head (Cable Car).' The Denver-based band had formed just three years prior, when former schoolmates Isaac Slade (vocals, piano) and Joe King (guitar, vocals) unexpectedly bumped into each other at a local music store - the rest is pop-rock history.

Suitable for audiences of all ages

Sound good to you? Share this page on social media and let your friends know about The Fray at Parx Casino and Racing.