Sorry! You missed The National at Mann Center For The Performing Arts 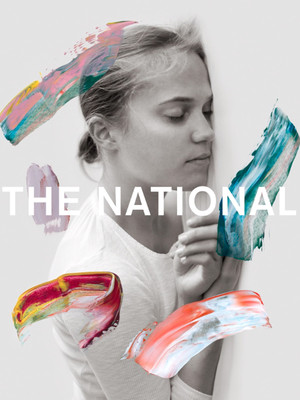 The National take on 2019 with a new album and tour!

Why See The National?

The national are easy to find

Grammy-winning icons of indie rock The National have declared 2019 theirs, announcing a brand new tour to coincide with their upcoming album: 'I Am Easy To Find'. The eighth release since their self-titled 2001 debut, the record will feature a raft of leading female rock talent, a trend the boys carry over to the tour, which will include support from Courtney Barnett and Alvvays.

The National hail from the bustling city of Cincinnati, Ohio where they formed back in the heady days of 1999. Eight albums in 17 years is pretty reclusive as far as indie bands go, but if their dark (and often intense) lyrics, and the attention to detail paid to every instrument in their melodies is anything to go by, The National are far more interested in quality over quantity. And it shows - 2013's Trouble Will Find Me debuted top of the charts not just in the USA, but in Canada and the UK as well, and garnered the band their first Grammy nomination.

Seen The National? Loved it? Hated it?

Sound good to you? Share this page on social media and let your friends know about The National at Mann Center For The Performing Arts.