Sorry! You missed Iliza Shlesinger at The Met Philadelphia 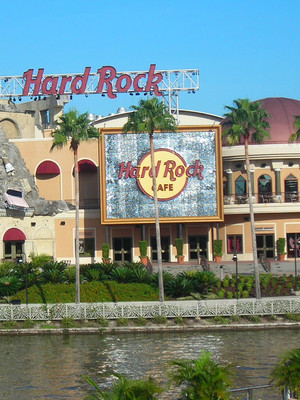 You can catch Iliza Shlesinger at Hard Rock Live in Orlando, showing Mar 17, 2023

Iliza Shlesinger is also touring to:

She's hot on the heels of Amy Schumer and fast on her way to becoming a household name!

the Back In Action tour!

Iliza Shlesinger is on fire and taking no prisoners! In what has been a whirlwind rise to popularity in the last few years, she's the only female to have won the title of NBC's Last Comic Standing, her debut comedy special Warpaint was one of the most downloaded comedy specials on Itunes and Netflix picked up her follow up Freezing Hot, a hilarious stand-up special that showcases her high-energy observational routine and sparky digs at the gender divide.

From her expressive body language to her 'Party Goblin' persona, Iliza knows how to own a stage and how to mock all things human. Shlesinger is bold, brash and hysterical as she confronts the age old myths that surround womanhood. Her humour puts a fresh spin on the mars/venus debate while her ballsy observations cover everything from what it means to be a 30-something single woman on the town to ignoring the mischievous "party goblin" that comes out to play when she drinks.

Iliza always has an informed opinion about not only first world experiences,... more

Show was entertaining, including the opener, but the drunks were distracting... more

Sound good to you? Share this page on social media and let your friends know about Iliza Shlesinger at The Met Philadelphia.