Sorry! You missed Miyavi at Theatre Of The Living Arts 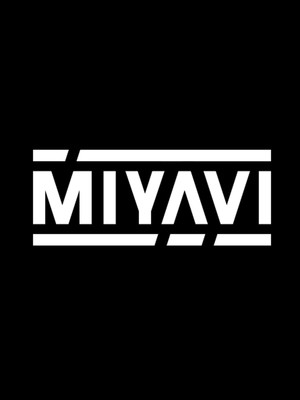 No sleep till tokyo!

Miyavi has the look and ambition of a manga/anime rock star, but he also has songs to back up his flamboyantly presented projects, mixing acoustic pop, blues, and hip-hop elements into his eccentric blend of rock. This year, you can join in him celebrating the release of his upcoming album. Fans are always able to rely on Miyavi for regular releases, but he's promised to keep each tour fun and fresh!

Takamasa, stage name Miyavi, kicked his career off in 1999 in a rock band, before going solo in 2002. Five years later, he became a member of supergroup S.K.I.N, and in 2009 founded his own company. In his career, he's toured worldwide several times and as of 2016, has released ten solo albums.

Sound good to you? Share this page on social media and let your friends know about Miyavi at Theatre Of The Living Arts.