Sorry! You missed PJ Morton at Theatre Of The Living Arts

You can catch PJ Morton at Minglewood Hall in Memphis, showing Feb 14, 2020

PJ Morton is also touring to: 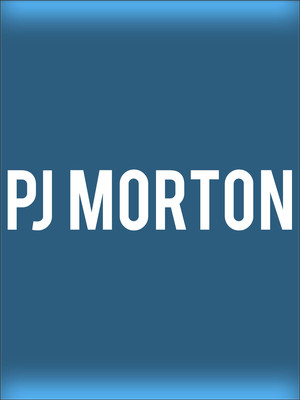 PJ Morton first made waves on the music scene as one of the keyboardists for the pop band Maroon 5. The singer, songwriter and producer released his debut EP 'Following My First Mind' in 2012 and his debut album 'New Orleans' the following year. Don't miss your chance to see the multi-instrumentalist solo!

NPR describes the album as being "nine tracks of deeply soulful R&B that touches on everything from his personal struggles and redemption in the industry to rekindled flames."

Sound good to you? Share this page on social media and let your friends know about PJ Morton at Theatre Of The Living Arts.