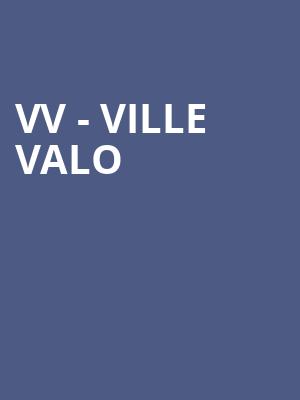 Valo can go from a real deep guttural roars to euphoric high pitched screams, I was actually in awe.

When The Horn Blows

Ville Valo, frontman of Finnish gothic-rock heavyweights HIM, is embarking a huge solo tour of North America in 2023. The run will follow the release of the singer's debut solo album under his new VV moniker. Titled "Neon Noir", the record is scheduled for release in January 2023, with the US and Canada leg of the world tour running from April 1st to May 28th.

Alongside HIM Valo pioneered a genre which they described as 'love metal', setting heavy riffs and instrumentation alongside themes of romance and heartbreak. After the grammy-nominated group's disbandment in 2017, Valo's return to the stage will certainly be welcomed by longtime fans.

Sound good to you? Share this page on social media and let your friends know about VV - Ville Valo at Theatre Of The Living Arts.