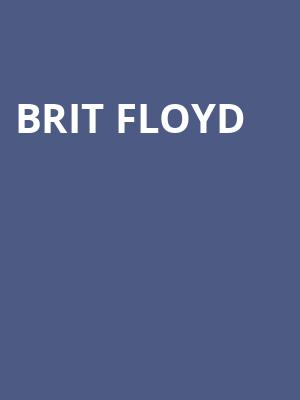 The musicians are top-notch, the singers are phenomenal and the visual effects are unbelievably immersive.

The world's number one Pink Floyd tribute act, Brit Floyd are a must for any serious Pink Floyd fan! Their concerts features music from the band's whole career, from the Syd Barrett led '60s psychedelic pop of 'The Piper at the Gates of Dawn', to the nineties' 'The Division Bell', and everything in between.

The show employs latest-tech projections, a million dollar light display and an even bigger stage show to shed some light on the history of the group and the differing egos and ideas of its members. Since forming in 2011, Brit Floyd have played to over one million fans globally. The songs take center stage but this is far more than a mere tribute act.

Tom: “Brit Floyd does not disappoint ”

Sound good to you? Share this page on social media and let your friends know about Brit Floyd at Tower Theater.