Sorry! You missed The Offspring at Tower Theater 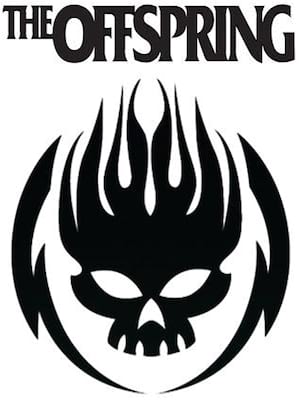 Why See The Offspring?

THe OFFSPRING TAKE THE STAGE

The Offspring is an American punk rock band formed in Huntington Beach, California in 1984. They have sold over 50 million albums worldwide, making them one of the best-selling punk rock acts of all time.  The Offspring hit it huge in the 1990s with a string of classic singles, like 'Pretty Fly (For a White Guy)' and 'Come Out and Play', and are credited alongside fellow Californian punk bands for reviving mainstream interest in punk rock in the 1990s.

The Offspring are Dexter Holland (vocals, guitar), Noodles (guitar), Greg K (bass) and Pete Parada (drums). They celebrated their 35th anniversary in 2019 but the punk legends are still smashing it and they'll have you joining in with a "whoah-oh" at every given opportunity.

Seen The Offspring? Loved it? Hated it?

Sound good to you? Share this page on social media and let your friends know about The Offspring at Tower Theater.