Sorry! You missed Polo and Pan at Underground Arts 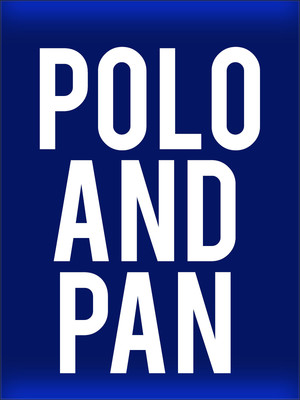 Renowned for their healthy mix of disco and electronic music Polo & Pan are characterised by influences of imaginary worlds like The Wizard Of Oz as an expression of optimism and love.

Why See Polo and Pan?

Polo and Pan Perfectly Fuse Sounds on US Tour

French duo Polo and Pan met as resident DJ's at Le Baron in Paris. The pair decided to join forces after discovering their common love of fusing musical genres that led them to becoming 'Polocorp' (Paul Armand-Delille) and 'Peter Pan' (Alexandre Grynszpan). The duo released their first album 'Caravelle' in 2017 and the deluxe version came out the following year.

The New Yorker described many of the songs on the album as being "infused with vintage samples and exotic instruments, including Pygmy flutesa blend that invites both surprise and enchantment."

Seen Polo and Pan? Loved it? Hated it?

Sound good to you? Share this page on social media and let your friends know about Polo and Pan at Underground Arts.