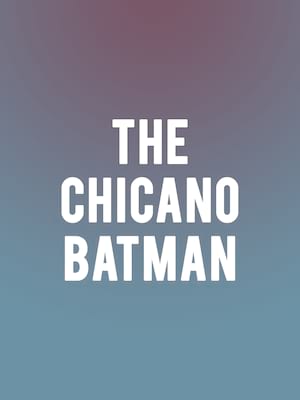 Once the group began playing its blend of pan-Latin inflected music, it's like the walls melted away and we were transported to a straw-thatched patio on some coastal city rooftop, tar and concrete beneath our feet but a hint of ocean on the horizon.

Hailing from Los Angeles, boundary-pushing quartet Chicano Batman have expanded consciousnesses and opened the doors of sonic perception ever since they formed in 2008. Fusing fizzy West Coast psychedelia with tropicalia and 60s/70s soul, the outfit has released four albums to date, with the most recent being 2020's Invisible People. Catch their latest material on the album supporting North American tour this summer!

The Latino soul group's most recent offering promises more of the hazy soundscapes and dreamy arrangements that have become their calling card, as well as a lyrical narrative based around a utopian world where gender, class and race don't stand in the way of human connection. Expect a flawless performance, a collision of retro and new sounds, and a feel-good atmosphere at their critically-lauded live shows.

Sound good to you? Share this page on social media and let your friends know about Chicano Batman at Union Transfer.