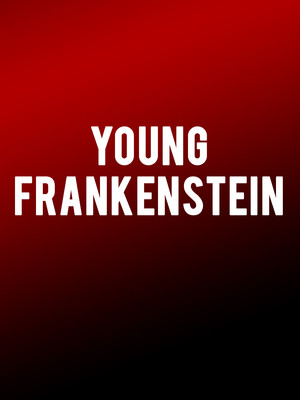 Walnut Street Theatre open their 18/19 season with Mel Brooks' hilarious monster musical. A wild spoof of Mary Shelley's classic, Young Frankenstein centers on the famous inventor's son, Frederick, who is living in New York and trying to distance himself the reputation of his surname. All that changes when he inherits the family castle in Transylvania, complete with Igor, and it looks like history is bound to repeat itself.

With a book by Brooks and Thomas Meehan (who also collaborated on The Producers musical), this shlock-tastic treated debuted on Broadway in 2007, where it garnered three Tony nominations, and has since become a firm favourite for local theaters the world over.

Image taken from the Broadway production

John: “So it's not the movie; it's great fun as it is – SUCH a talented cast”

If you go expecting to see an exact replica of the Gene Wilder movie, you... more

Sound good to you? Share this page on social media and let your friends know about Young Frankenstein at Walnut Street Theatre.