Sorry! You missed An Evening with Alec Baldwin at Academy of Music 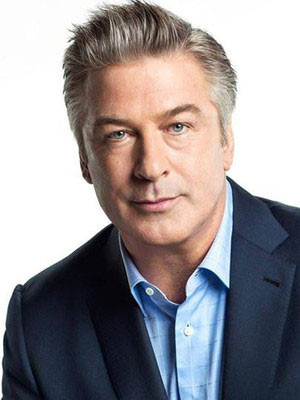 An Evening with Alec Baldwin

Why See An Evening with Alec Baldwin?

A new side to the favorite Baldwin!

The super-popular host of Saturday Night Live thanks to his searingly accurate parodies of President 45 (and now, Bill O'Reilly), the veteran actor and Eighties' heartthrob brings his hilarious talents to you in this candid evening of wit and conversation!

A star in Hollywood thanks to his leading roles in movies such as Beetlejuice, Working Girl, Glengarry Glen Ross, The Cooler, and The Departed, he also made waves in 30 Rock, winning two Emmys, three Golden Globes, and seven Screen Actors Guild Awards as irrepressible NBC exec Jack Donaghy.

Previously garnering negative press for his controversial actions (THAT voicemail), Baldwin has once again won over the public with his comical impressions on SNL, as well as taking part in various comedy roasts.

Sound good to you? Share this page on social media and let your friends know about An Evening with Alec Baldwin at Academy of Music.