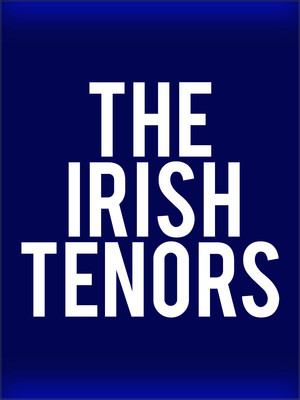 Enjoy the beauty of The Irish Tenors!

The Irish Tenors are back to warm your soul with the beauty of Irish music! The Irish Tenors first gained popularity by appearing on television network PBS, since then the group has dazzled audiences nationwide with performances at venues like Radio City Music Hall, the Sydney Opera House, Carnegie Hall, and The Hollywood Bowl.

The group formed in 1998 in Ireland and have since become a part of the Irish movement in America, with plenty of talented Irish acts coming after them. From covering some of the festive season's most beloved songs, The Irish Tenors also introduce or reintroduce, their audiences to Irelands's exquisite jigs, reels, and ballads.

Sound good to you? Share this page on social media and let your friends know about Irish Tenors at American Music Theatre.