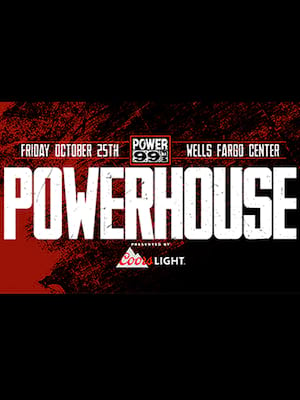 Migos are far more than a passing fancy: their third album, Culture II, released in January, hit a plethora of No 1 spots internationally and went platinum in six weeks in the US.

The home of the hottest hip hop and R&B music on Philadelphia's airwaves, Power 99 presents the return of Powerhouse 2019. Following a sizzling 2018 line-up which featured the likes of Meek Mill and Lil Uzi Vert, the ever popular radio station is back and aiming to set the stage on fire with performances from Migos, DaBaby, Jeezy, Lil Baby, Megan Thee Stallion, A Boogie Wit Da Hoodie, PNB Rock, Saweetie, Afro B, Jacquees and a few more special guests yet to be announced.

Repping Southern rap for the social media generation, hip hop trio Migos started climbing to stratospheric heights with the release of their debut mixtape which featured the instant earworm of a hit Versace in 2013. Capitalising on this early success, they kept up a prolific output and released a further three studio albums, with their fourth Culture III on the way in 2020, and rode the viral dance phenomenon 'dabbing' thanks to their smash hit single Look At My Dab.

Photo: The Come Up Show Used under Creative Commons License